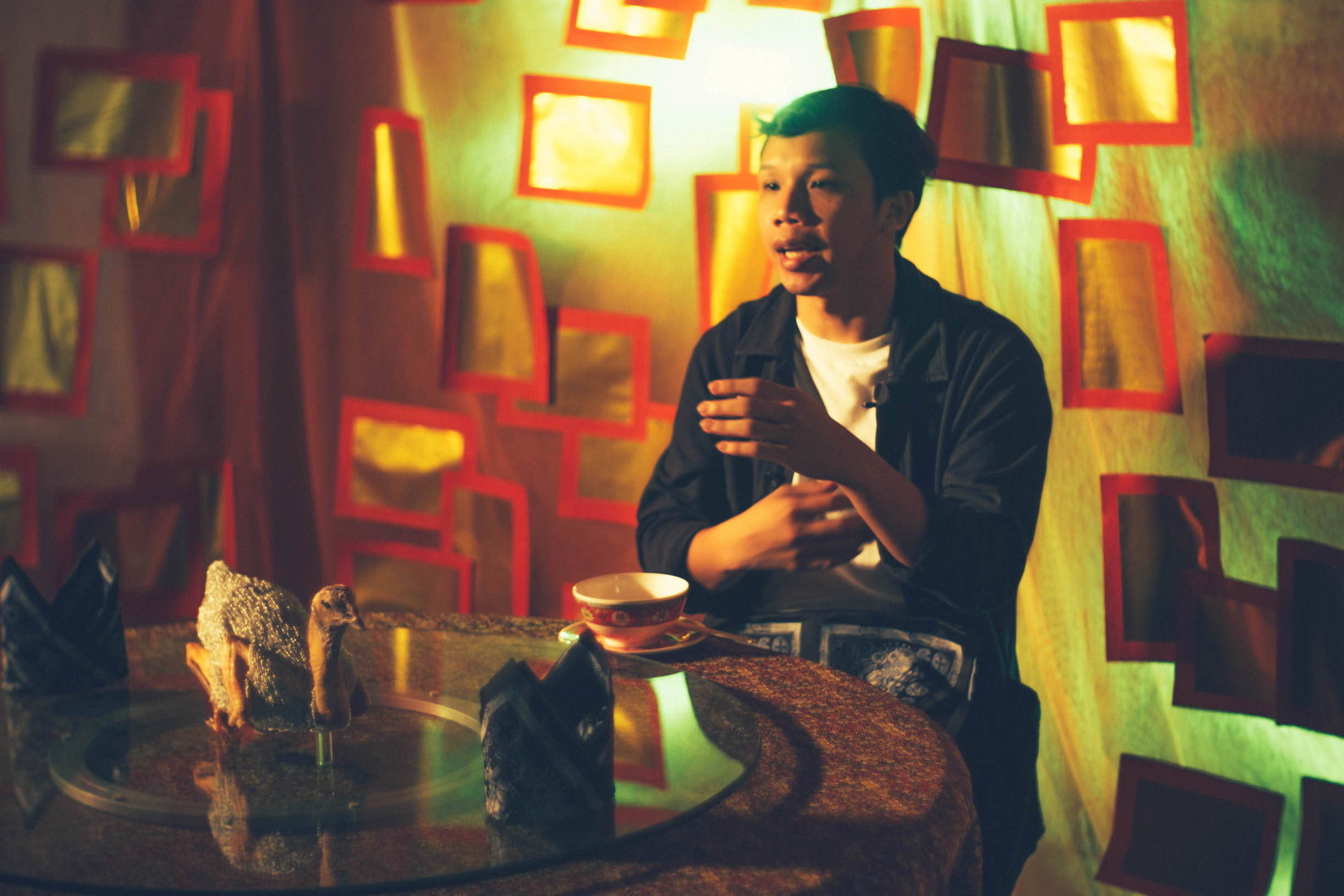 Patipat Chaiwitesh is a recent graduate from the department of textile and tapestry, école supérieure des beaux-arts TALM – site d’Angers, France (2016) with a background in Visual Arts from Faculty of Fine and Applied Arts, Chulalongkorn University, Thailand (2009). After graduation, Patipat has worked on objects design and taken part in the multiple exhibitions; “Ploysaeng” at Thailand Creative & Design Center (TCDC, 2010), “Tokyo Design Week 2011”, and won grand prize of “Hoegaarden Different by Nature Design Contest” (Thailand, 2012), “Maison & Odjet” with Plato Form (Paris, 2012), and his work was selected for entry in “IF concept design award” (Germany, 2012), before the artist moved to France. 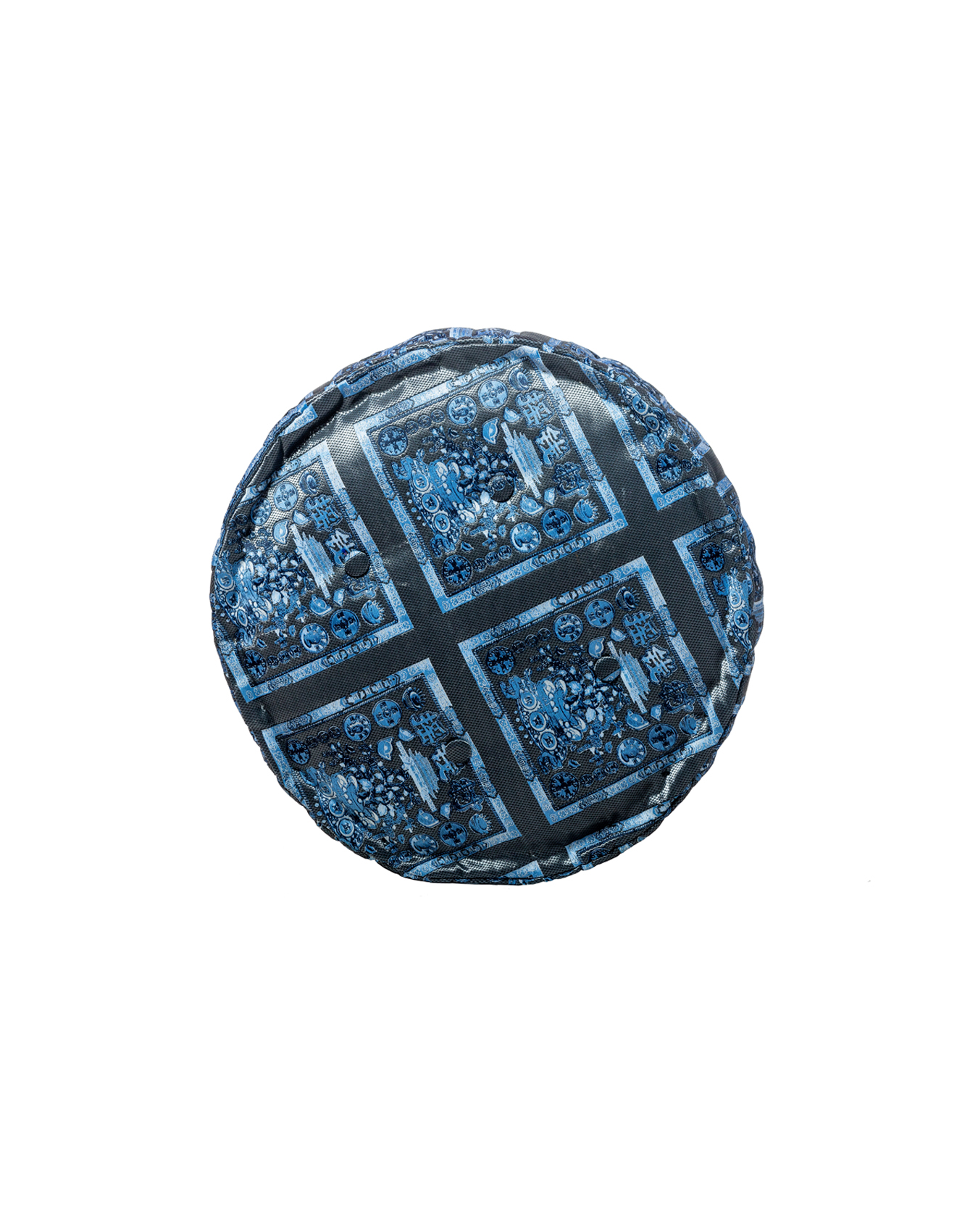 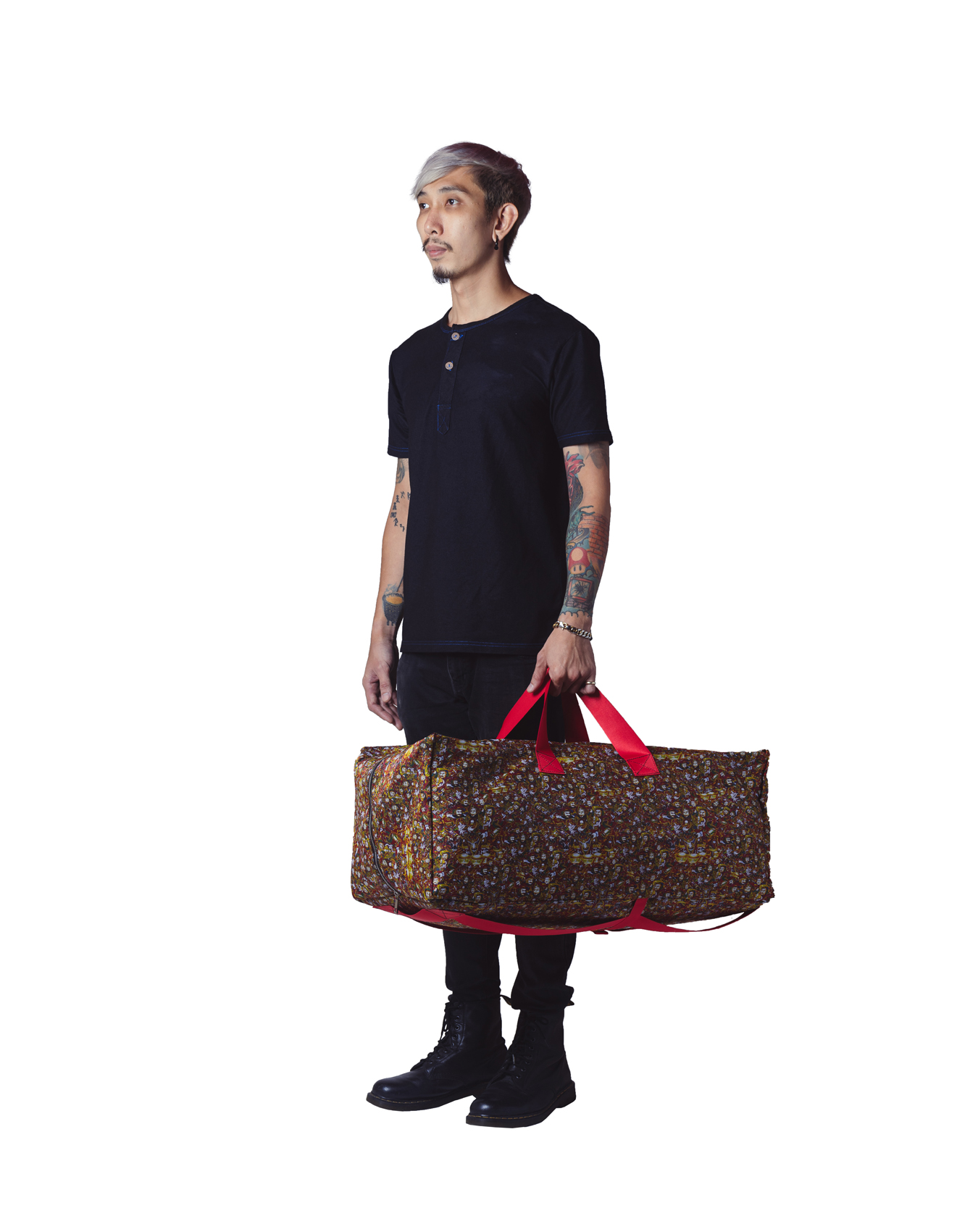 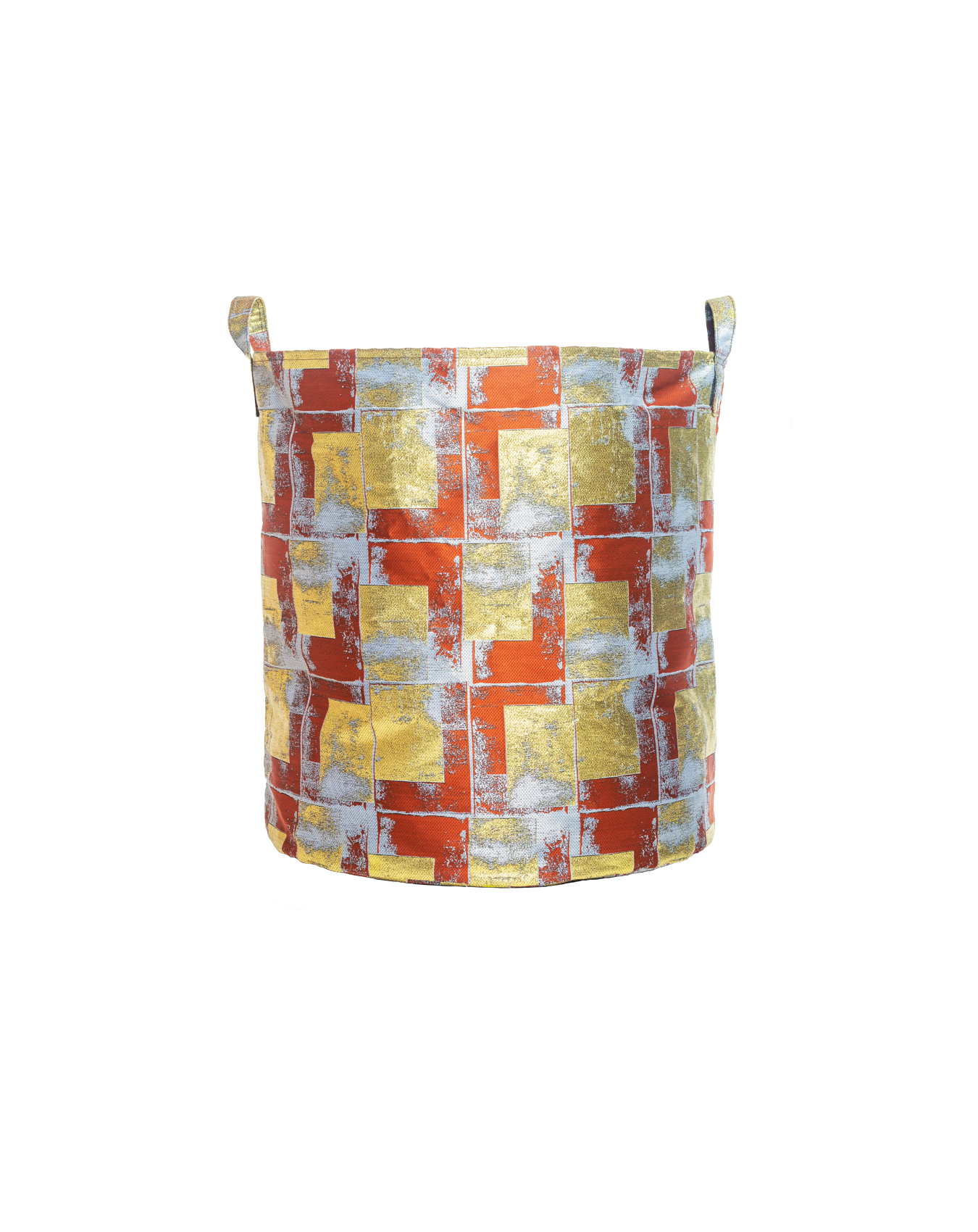 A collaboration between an artist who calls himself Hybrid Designer and The surface maker 'One More Thing'. The combination of material and technique, resulting in a collection of Textile Product, a special collection inspired by Golden, Silver Paper that has been used in Chinese shrines for a long time. 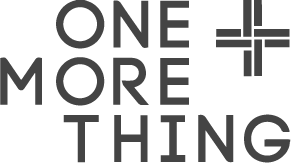 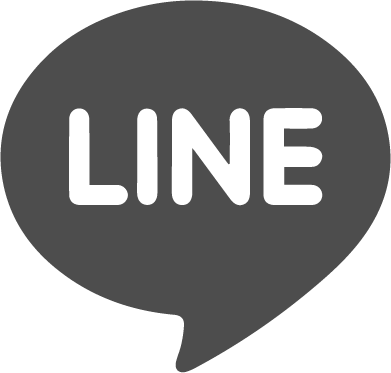